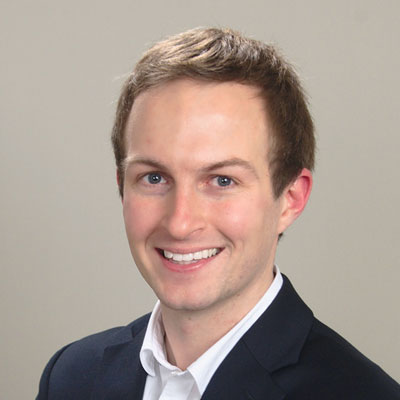 Mr. Welk has developed and managed patent portfolios in the areas of mechanical, electrical, chemical, and computer software and hardware technologies both domestically and abroad for various clients ranging from startups to multi-national corporations. Mr. Welk has held positions in various IP-boutique firms as well as in the IP departments of various corporations, and also spent a summer in law school interning for a federal district court judge.

A few of our great clients:

We represent international, national and regional companies, both large and small, in a variety of trademark, patent, copyright, licensing, and related areas of practice.